Dr. Michael C. Solomon grew up in Long Island, NY. He received his Bachelor of Science from Binghamton University in 1988. After receiving his BS degree, he studied at SUNY Health Science Center at Brooklyn where he earned his Doctor of Medicine degree in 1992.

Dr. Solomon performed his post graduate training in Urology and General Surgery from 1992-1999 at SUNY Health Science Center at Brooklyn where he served as a Chief Resident in Urology. In addition, he completed a 1 year Urological Oncology Research Fellowship at Memorial Sloan Kettering Cancer Center in NYC from 1995-1996. 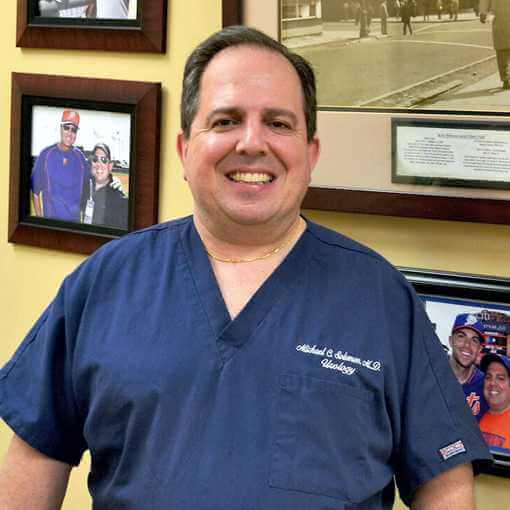 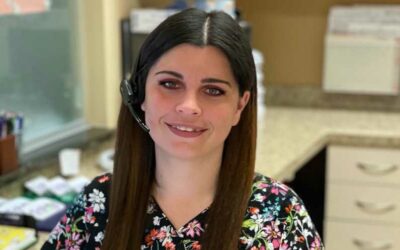 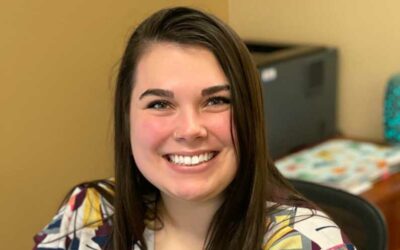 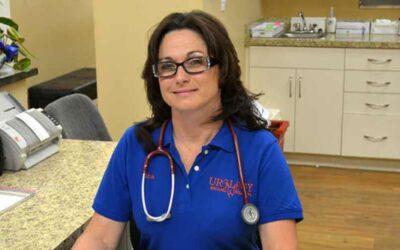 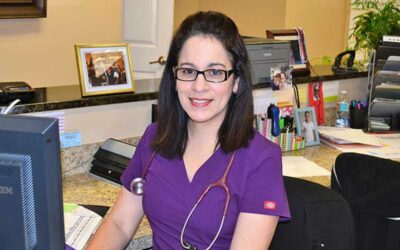 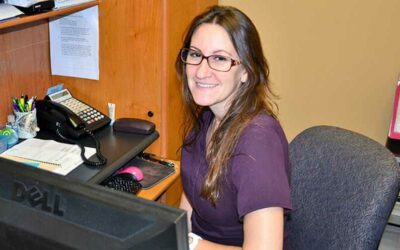 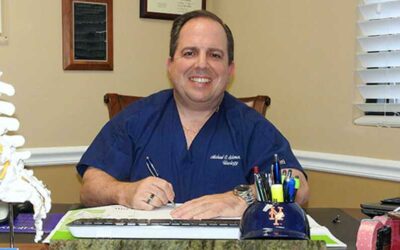 Please fill out the form on the Contact page if you have an inquiry for one of our team members.